A LiFi system uses an LED bulb that turns on and off at such a speed that it is not noticeable to the human eye.

Currently, talking about the internet and specifically Wi-Fi is something that we are all more than used to. The vast majority of people worldwide have a router in our homes and offices that emits a signal to which our devices connect, thus opening the door to that vast world we know as the "Internet".

Technology advances rapidly every day, especially in the field of communications and data transmission; but, specifically one that has been studied and developed for a long time is the Li-Fi data transmission technology. Today we will tell you what it is and what benefits it can bring.

When we talk about Li-Fi, we are referring to wireless data transmission using visible light as the communication medium. Also known as Light Fidelity, Li-Fi uses subtle fluctuations in LED light to send data from the transmitter to the receiver.

To encode the data, the LED light turns on and off creating slight fluctuations imperceptible to the human eye; these fluctuations generate binary codes that are transmitted to the receiver, which in turn decodes the data back into digital form.

In simple words, it's about the internet through light. But how does it work?

In the first place, a modulator is needed in the transmitting part that will turn the light source off and on very quickly, thus creating the binary ones and zeros, and a photodiode in the receiving part (TV, laptop, etc.) that picks up the changes in the light and will pass them back to the electrical domain. These receivers must process the data obtained by the flickering light generated by the LED bulbs quickly to convert it into an electrical signal.

This signal must then be converted back into a binary data stream (where 0 is off and 1 is on) that are recognized by web, video, and/or audio applications running on your various devices.

The first versions used fluorescent lamps with which speeds of a few Kbps were reached. Later, LEDs began to be used, capable of turning on and off faster, with more power, multiplying the final speeds. In 2011 Professor Harald Haas of the University of Edinburgh showed the first device he called Li-Fi transmitting at 10 Mbps.

In theory, Li-Fi technology offers many advantages over traditional Wi-Fi, the most notable being high transmission speed, zero interference and maximum security.

High speed. Li-Fi technology proposes a hundred times faster data transmission than through Wi-Fi. However, the first test carried out on this technology showed a transmission speed of 10 Mbps, but it was expected at that time that the maximum speed to be achieved would be 500 Mbps. After leaving the laboratories (where a speed of 224 Gbps was reached), Li-Fi achieved a maximum speed of 1 Gbps.

Subsequently, Joanne Oh, from the University of Eindhoven, placed a series of antennas that transmitted infrared rays in a laboratory, which allowed her to achieve 42.8 Gbps at a distance of 2.5 meters. The waves had a length of 1,500 nanometers, so they were imperceptible to the human eye. Also, multiple antennas with different wavelengths and angles could be placed to avoid potential interference.

Capability. Wi-Fi technology is used in almost all residential and commercial areas. Due to this, the occupation of the radio frequency spectrum increases day by day, which limits the capacity of the data that can be transmitted through radio waves. At the same time, wireless data usage is increasing exponentially year after year.

Li-Fi can be used to meet the growing demand for wireless data as it offers much higher capacity for data transmission compared to traditional Wi-Fi. The size of the visible light spectrum is 10,000 times larger than the radio wave spectrum used in conventional Wi-Fi data transmission.

Efficiency. Since most homes and offices already use electricity, data transmitted via Li-Fi is much more energy efficient compared to transmitting data via radio waves.

The coexistence between Wi-Fi and Li-Fi could be a reality soon. For some, Li-Fi can be seen as a complement to Wi-Fi and not a substitute.

The LiFi Alliance, an organization that promotes this wireless connection thanks to light, predicts that it will not be until next year when this technology gets the necessary boost to take off thanks to the Light WLAN 802.11bb standard. And it will not be until 2025 when the first hardware devices compatible with integrated Li-Fi are expected.

And you, what do you think of this technology? 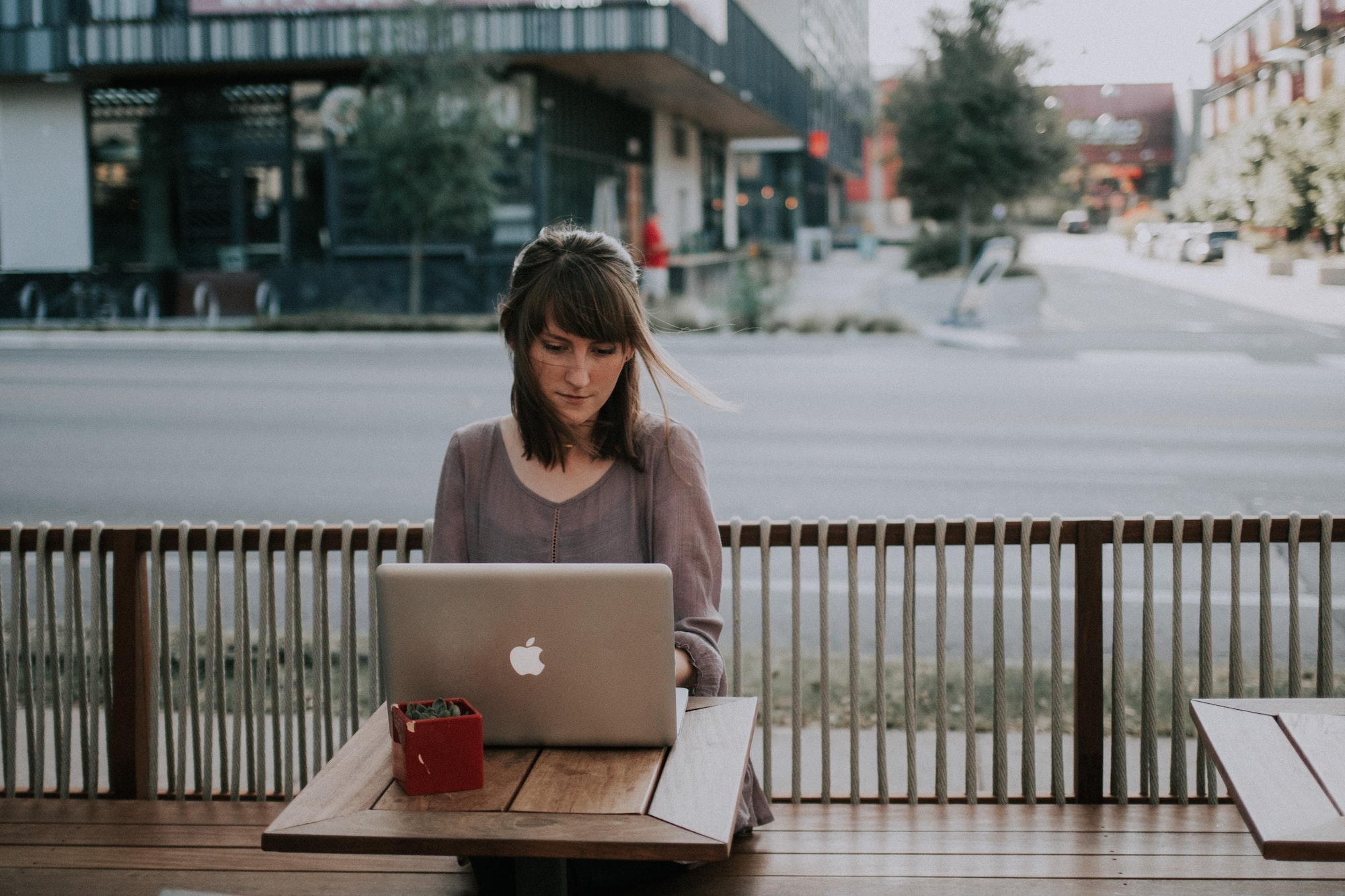 As a result of the appearance of the COVID-19 virus and its expansion around the world, a new way of working has been born that brought with it multiple benefits for both employees and employers. The coronavirus pandemic that appeared in 2019 changed the business world, forcing us to understand 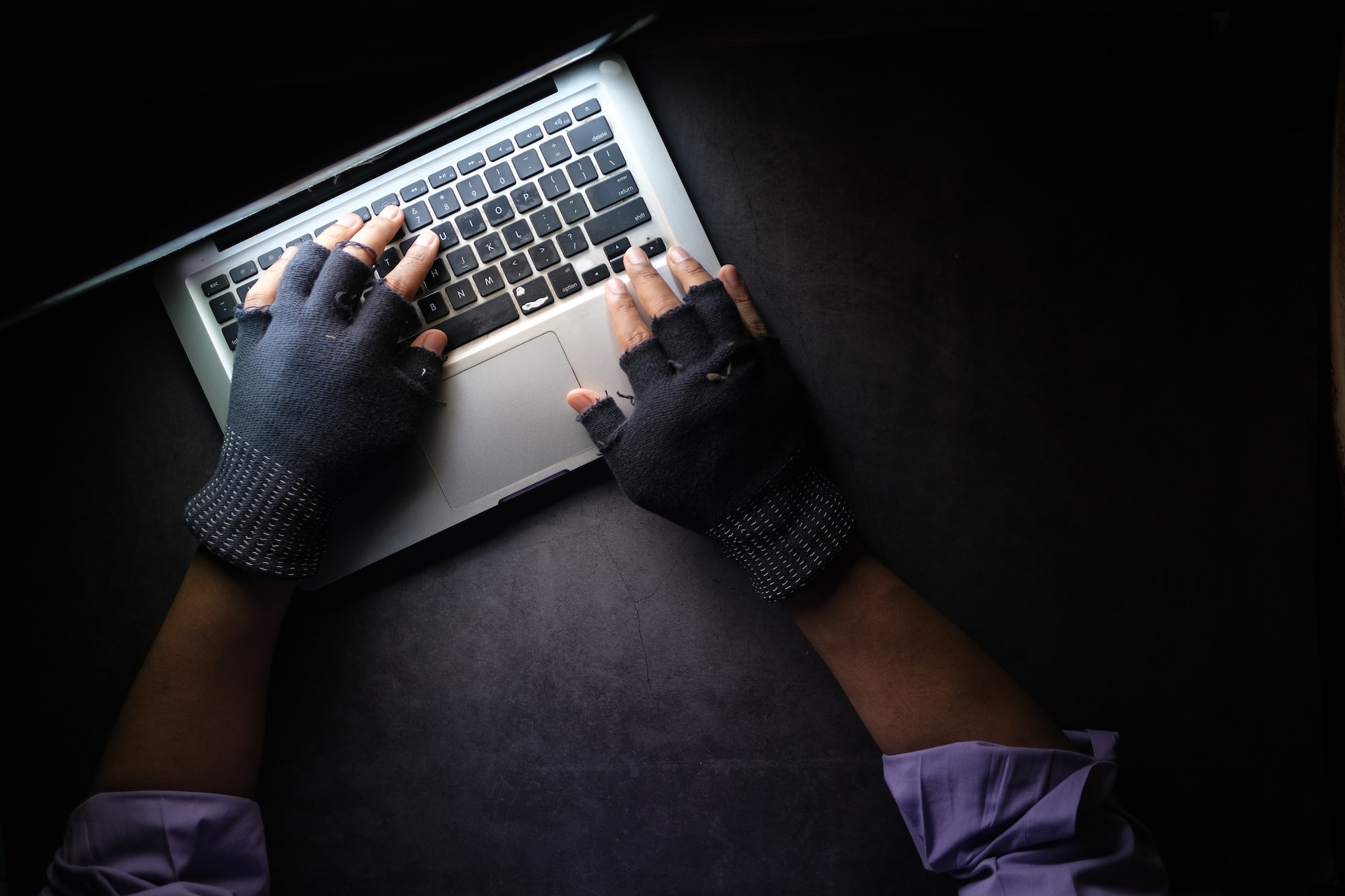