There are numerous programming languages to develop software, and one of the most recent and popular is Kotlin, designed for the development of Android apps.

In our article last week, we were talking about Java as a programming language, its characteristics, advantages, among others. Today we want to tell you about Kotlin, a language that, in particular, is used by us at e·Saurio and that is revolutionizing the development of Android applications.

It is a programming language that was initially designed for JVM (Java Virtual Machine) and Android, combining features of functional and object-oriented programming. Kotlin primarily focuses on interoperability, security, clarity, and tool support. Versions of Kotlin targeting JavaScript ES5.1 and native code (using LLVM) for various processors are also being produced.

This programming language originated from JetBrains, the company behind IntelliJ IDEA, in 2010, and has been open sourced since 2012.

Now that you know what Kotlin is, we'll tell you a little about its most outstanding features:

We have already listed some of the great advantages and features that Kotlin has, but here a debate arises - Which is better, Kotlin or Java?

Java has a long history within the largest communities in the web world. However, the use of Kotlin is increasing day by day, especially to develop mobile applications on Android. What makes them different?

It is a very difficult question to answer, because, as we told you in our article Java: a language that provides speed and ease of use, Java is one of the most widely used programming languages worldwide when developing mobile apps, but It is not the only option. Here are some of the differences:

Now that you know what Kotlin is, do you want to continue learning about mobile development? - Subscribe to our blog and do not miss any of the articles that we have for you every Wednesday. 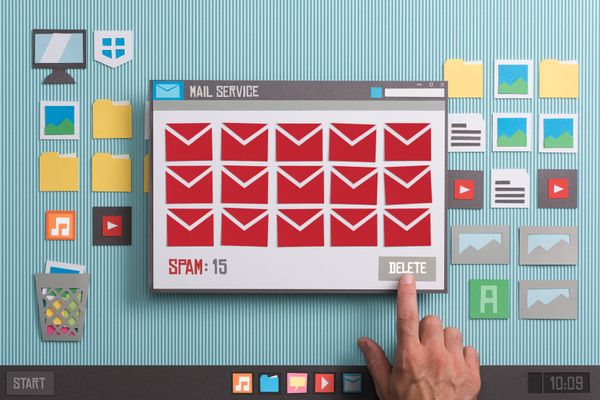 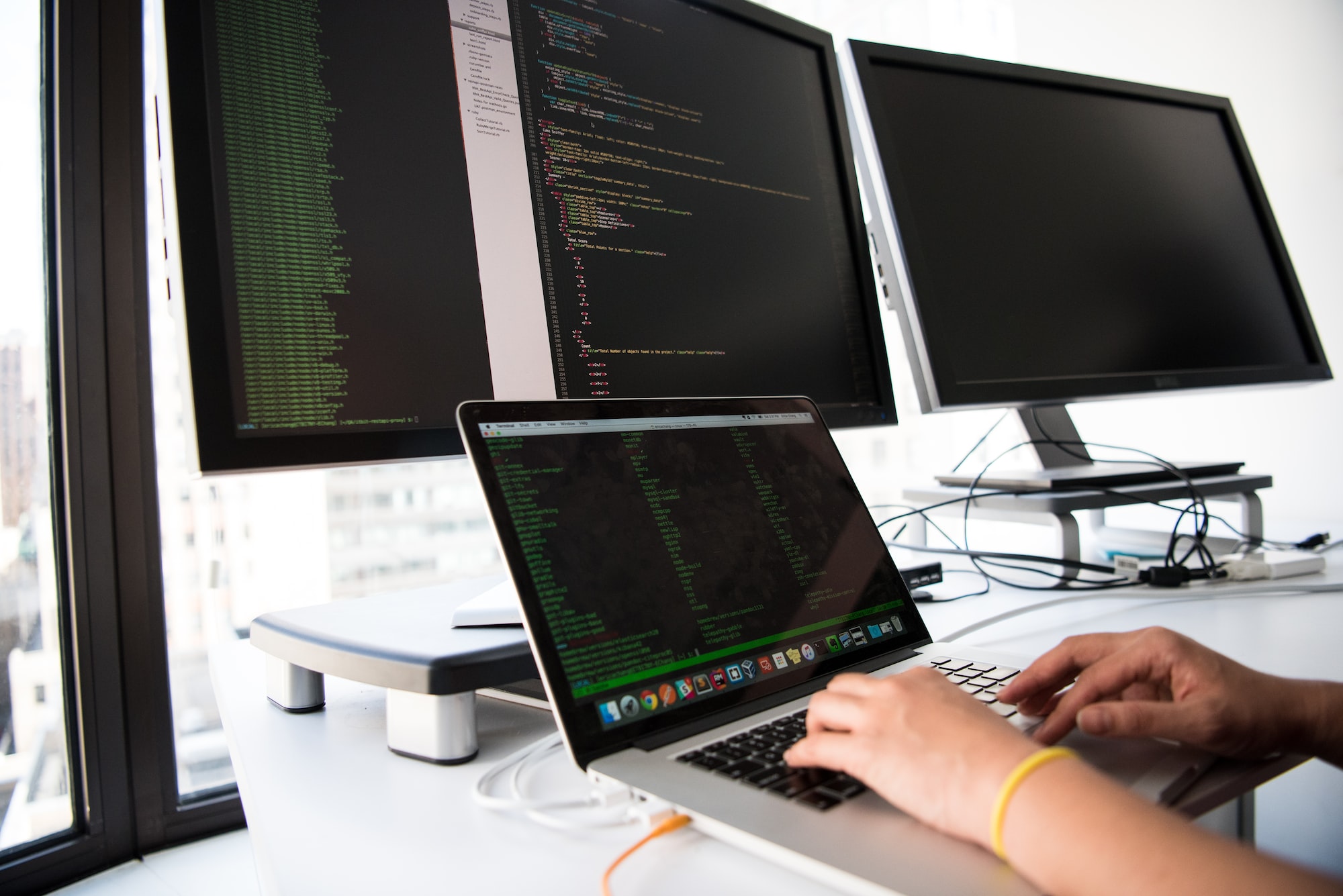